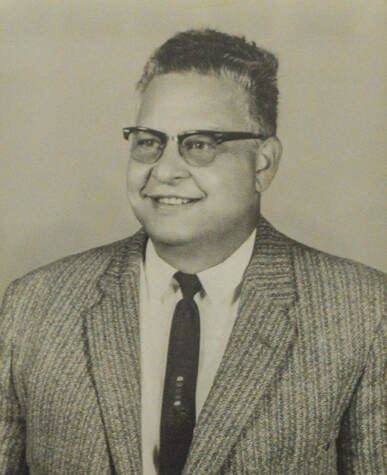 Paul is the son of the late Paul F. Davis, Sr. and Jeannie Davis of Lexington and had one brother, the late Wayne Lee Davis.

During his break in work service, he served as Technical Sergeant in the U.S. Army from 1946-1949.

Paul was a member of the Buena Vista Baptist Church where he taught Sunday School for many years, and lately attended Grace Chapel Church in Buena Vista, Virginia.

Paul was a Boy Scout leader for many years, and a great collector of coins, stamps, model airplanes and model trains.