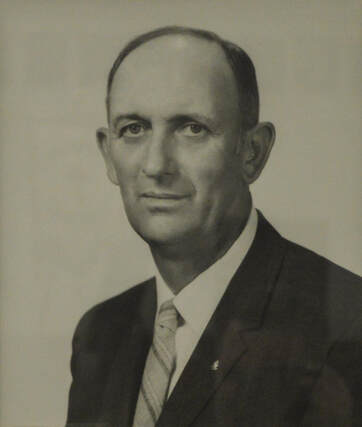 “C.A.” Claude A. Berry, Jr., went to be with the Lord peacefully at his home in Blackwater, VA on Thursday, May 26, 2016, at the age of 72. He was the son of the late Claude and Marie Berry, born December 14, 1938. He was raised in Fairview, VA and Lynn Garden, TN. After he married Virginia Scott, he moved to Warren, OH and worked as a millwright at Republic Steel in Warren. He resided there until he retired in 1995. He moved back to Fairview in the Beech Grove Community. He was a member of the Fairview Church of Jesus Christ. He is survived by his loving wife of nearly 58 years (June 14), Virginia Scott Berry; son, Johnny Berry and wife Patti of Kingsport, TN, son, David Berry and wife Loretta of Blackwater, and daughter, Darla Carter and husband Steve of Ft. Blackmore, VA; grandchildren, Felicia Berry, David Berry, Callie Carter, Holten Carter, Clayton Carter, Matt Harrison and Chastity Carter; brothers, Jack Berry and wife Christine and Frank Berry; several nieces and nephews and a special cousin, Harry Moore. The family would like to extend a special thank you to the special caregivers, Amanda and Allie Gordon, Caris Hospice Nurses and Staff and Ridgecrest Manor Nurses and Staff. The family will receive friends from 5 until 7:00 p.m. Saturday, May 28, at Robinette Funeral Home in Blackwater. The funeral service will follow at 7:00 p.m. with Bro. Chris Fields and Bro. Kevin Sanders officiating. The graveside service will be held at 2:00 p.m. on Sunday, May 29, in the Berry-Moore Cemetery. Those who wish may meet at the funeral home to travel in procession to the cemetery.