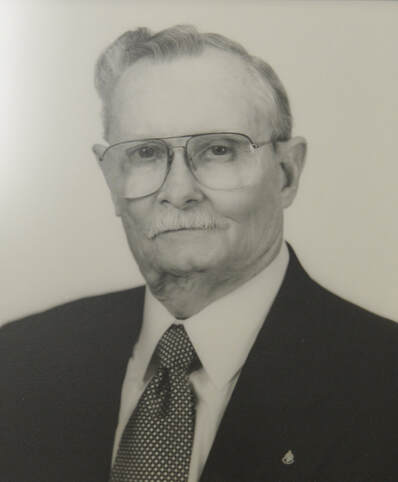 He was born in Baltimore on October 20, 1929, to the late Jack and Nadya Cadden.

He served in United States Naval Air Reserve. After attending the University of Florida, he went into the management program of Firestone Tire & Rubber and retired after 38 years.

He was a Boy Scout leader and Sea Scout leader. He was a fly fisherman and tyed his own flies, decoy carver and duck hunter. But his biggest joy was in the brotherhood of free masonary.

He was a member of Mountain City Lodge, Rockdbridge Chapter Royal Arch and Moomaw Commandery. He also was Scottish Rite Mason, Shrine, Rosiccurians, Red Cross of Constantine and many more appendant bodies. In 2001 he received the Knight Templar Cross of Honor. He felt so humbled, as this is given to only one Templar in the state of Virginia each year for exceptional service to the craft.

He is survived by his loving wife of 62 years, Bettie, and son, Kim and wife, of High Point, N.C., and Peter and wife; one grandaughter and one grandson of Melbourne, Florida.

The funeral service will be 2 p.m. Saturday, June 23, 2012, at R. E. Lee Episcopal Church, with the Rev. Tom Crittenden officiating. There will be masonic services, and a reception follows in the parish hall. In lieu of flowers, gifts may be sent to Hospice, 315 Meyers Street, Lexington, VA 24450.