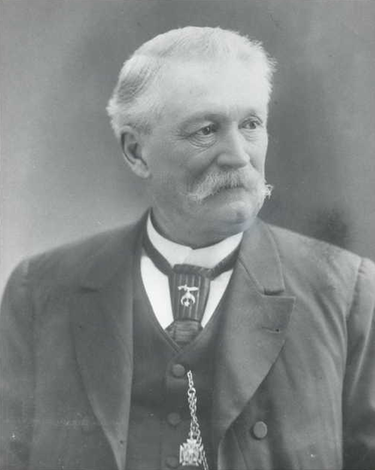 In 1861 Samuel Dole Baker was the Worshipful Master of the Mountain City Lodge No. 67. A native to Rockbridge County he was born July 1st, 1828 to George A. Baker and Mary Sarah McFaddin. His father, George Baker was the Lexington Weighmaster and served as one of only 17 financiers of the Confederate Army in Virginia being the only one here in Lexington. He purchased the Leyburn Building in 1840 which was soon known as Baker’s Corner. George ran his Tailors shop and Lexington Savings, which he cofounded, on the bottom floor while housing his family and the family’s servants and slaves on the second and third floors. Today that building is known as the Alexander-Withrow House and sits across E. Washington Street from Grand Home Furnishings.

Samuel Baker worked as a merchant, likely for his father, and was married to Eunice E. F. Winston of the Lynchburg Winston family on October 23rd, 1850. Samuel and Eunice had 6 children together, and during this time he served as the Worshipful Master of our Mountain City Lodge. Eunice passed away sometime in the mid 1860’s and Samuel remarried Mary Harper Wright on January 2nd, 1867. She would bless him with another six daughters over the following 12 years. By 1875 the family had moved to Huntington Indiana where Samuel remained a member of the Indiana Freemasons. 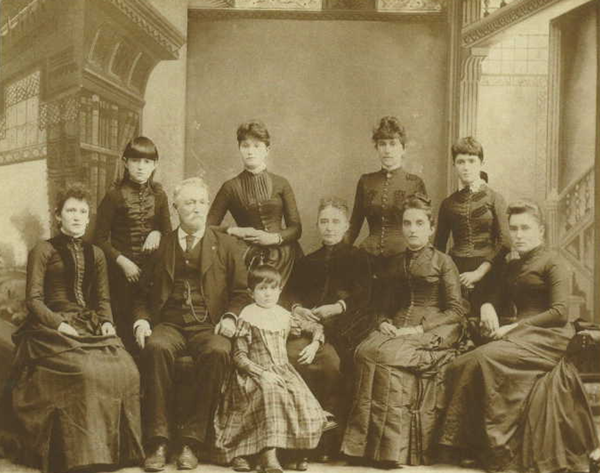 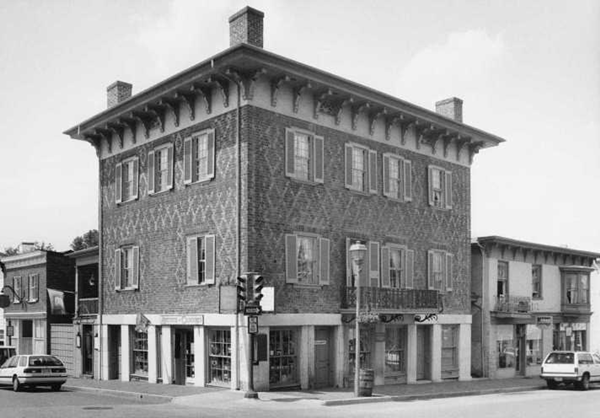