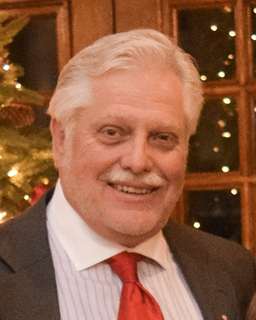 Worshipful McNeil had numerous jobs while in the Navy. He served in the light attack community VA-174 Hell Raisers and VA-12 Flying Ubangis from 1982 to 1986 in Jacksonville, Florida transferring to HM-14 Vanguard Sea Stallions in Norfolk Virginia from 1986 to 1989. Steve then transferred to the MEPS Station in Beckley, West Virginia from 1989 to1991. He then moved on to the combat support community HC-8 Dragon Whales in Norfolk Virginia from 1991 to 1995.  After his duty with HC-8, Steve was assigned to the military police academy Lackland Air Force base in San Antonio, Texas. Upon graduating as a Navy Law Enforcement Specialist from the police academy he was assigned to the Naval Security Base Sugar Grove West Virginia from 1995 to 1998. McNeil returned to the aviation community VFA-106 Gladiators Naval Air Station Oceania, Virginia Beach, Virginia from 1998 to 2002 where retired from the Navy.

Steve returned to Rockbridge County (Arnolds Valley) where he settled back into civilian life. Since then he has ventured into raising Bison and various other endeavors. Brother McNeil was raised a Master Mason in Mountain City Lodge No. 67, Lexington, Virginia, on April 20, 2017, where he is a Life Member in Perpetuity. Steve also holds membership in Rockbridge Royal Arch Chapter No. 44. Steve and Laura reside in the Arnolds Valley community with their two children MaryLee and CindyLou. 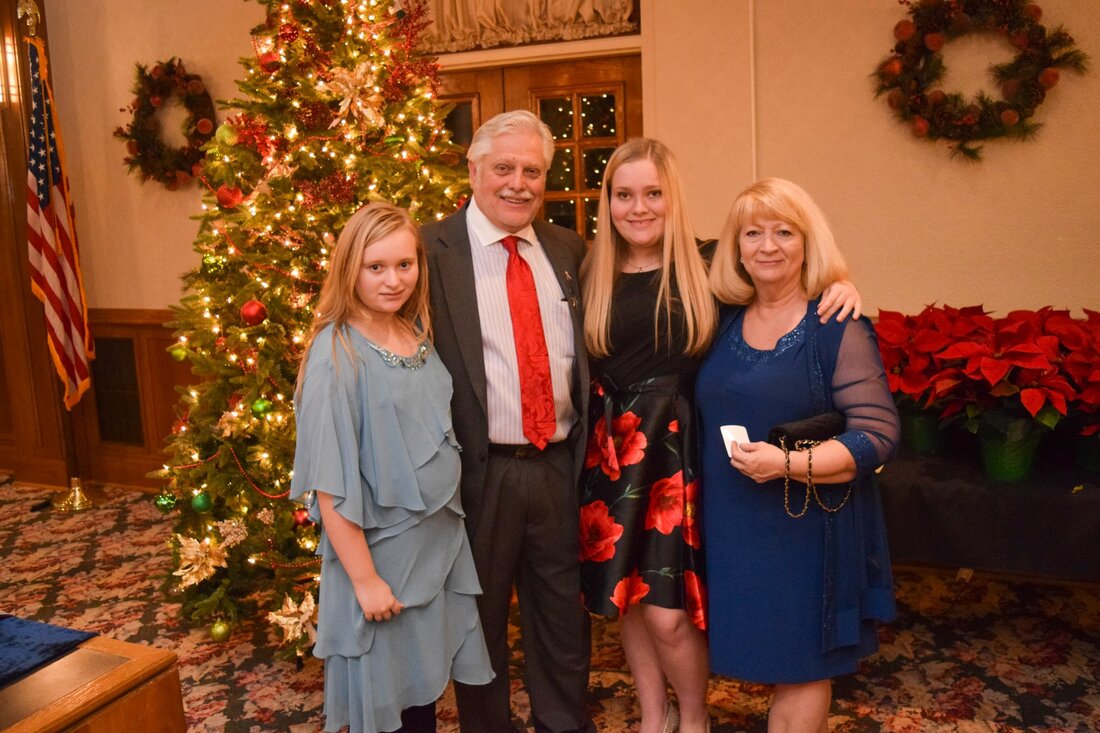